janvier 24, 2012
DISCOURS SUR L'ETAT DE L'UNION QUI SERA PRONONCÉ CE SOIR PAR LE PRÉSIDENT DES ETATS-UNIS BARACK OBAMA Mr. Speaker, Mr. Vice President, members of Congress, distinguished guests, and fellow Americans: Last month, I went to Andrews Air Force Base and welcomed home some of our last troops to serve in Iraq. Together, we offered a final, proud salute to the colors under which more than a million of our fellow citizens fought – and several thousand gave their lives. We gather tonight knowing that this generation of heroes has made the United States safer and more respected around the world. For the first time in nine years, there are no Americans fighting in Iraq. For the first time in two decades, Osama bin Laden is not a threat to this country. Most of al Qaeda’s top lieutenants have been defeated. The Taliban’s momentum has been broken, and some troops in Afghanistan have begun to come home. These achievements are a testament to the courage, selflessness, and teamwork o
1 commentaire
Read more » 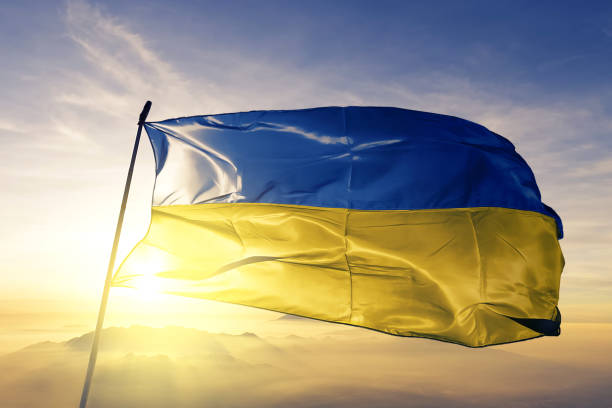 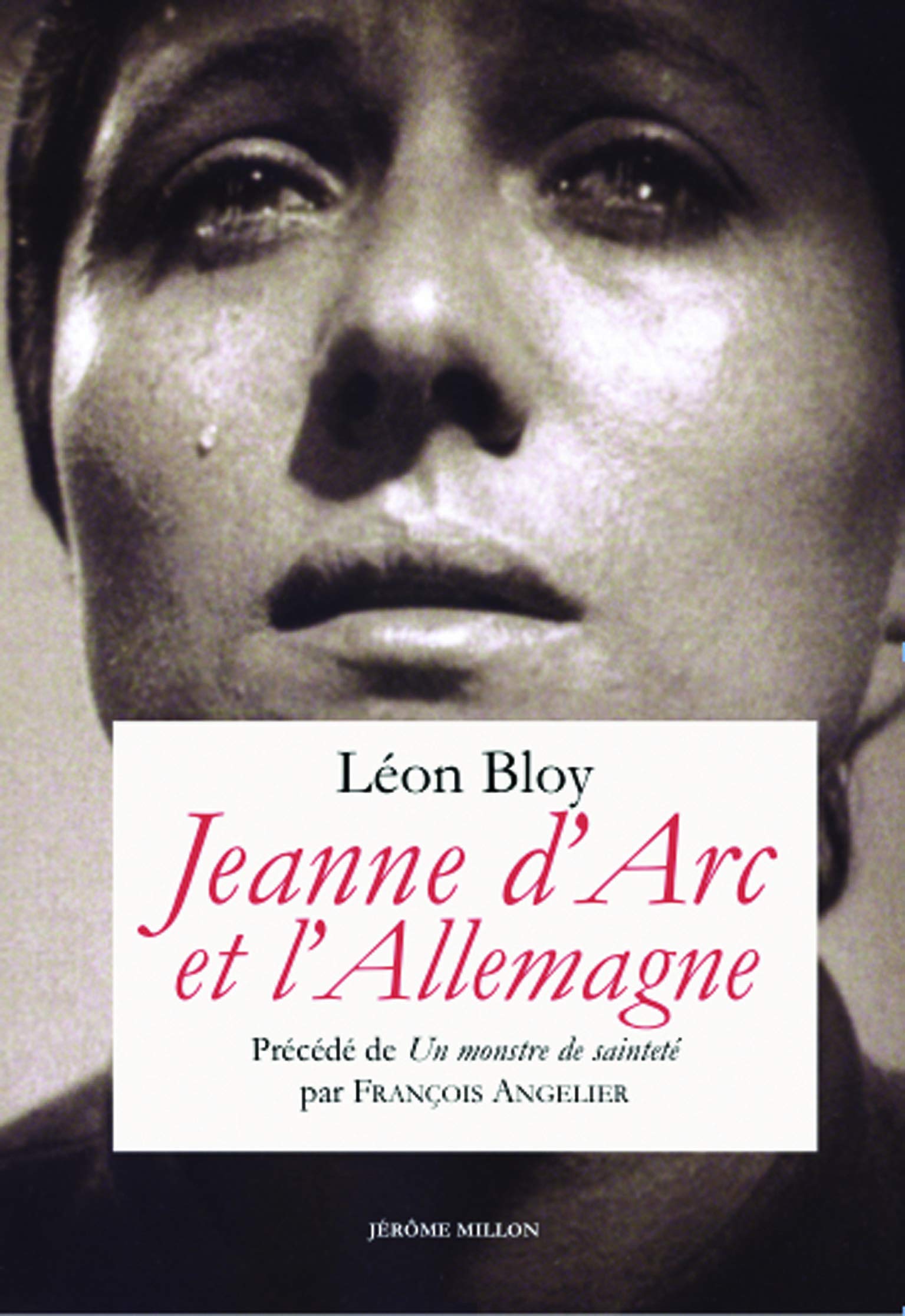